Pups of A Walk in the Park Toronto 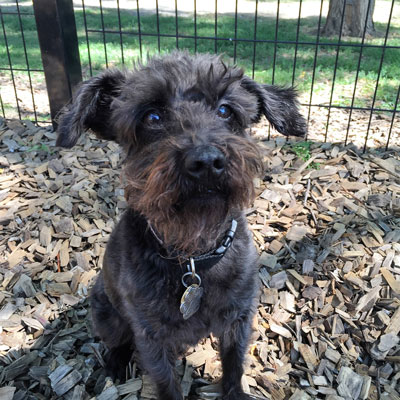 Rexy is a Schnoodle with nearly 17 years of a sniffer on overdrive! Does the best dance when scratched in just the right spot. 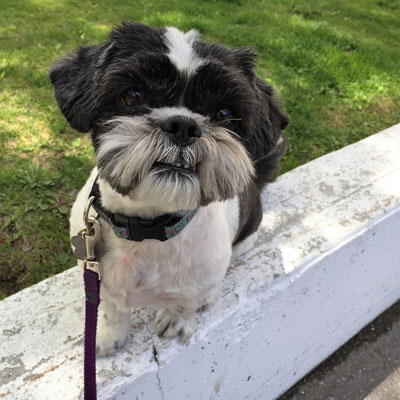 Rosie is a Shihtzu who loves winter and stands on two legs when there are treats to be had. 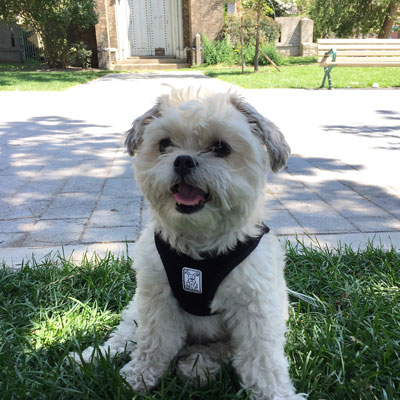 Virgil is Shihpoo, and is the OG A Walk in the Park dog: he"s been a crew member since the beginning! Sings opera when prompted. 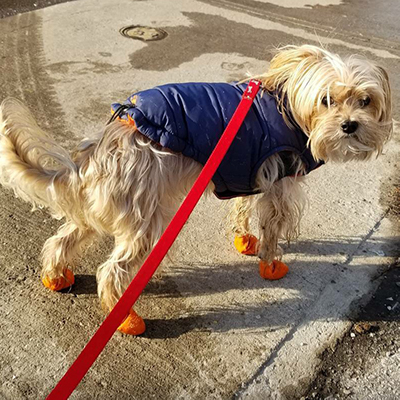 Wellingon is a Morkie who thinks ball is life. He's a master fetcher! Epic wardrobe! 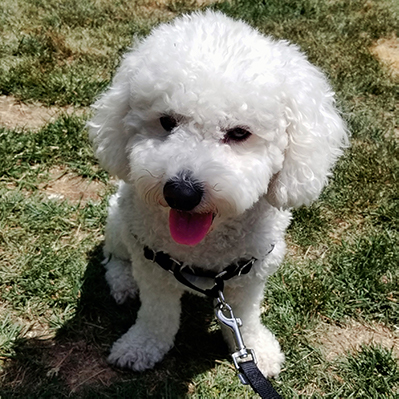 Popcorn is a Bichon Frise who has more fashion sense than anyone I know. And always has the best hair too! 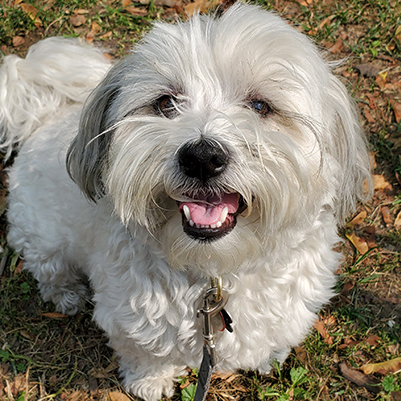 Sammy is a Shihtzu/Maltese mix with the longest eyelashes I've ever seen. Would put supermodels to shame! 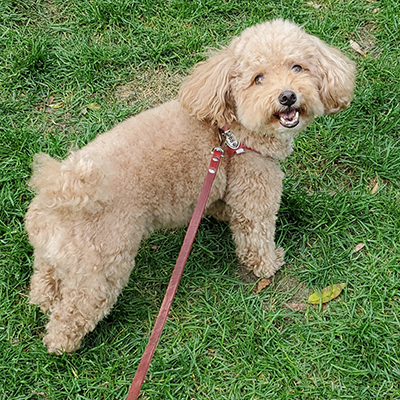 Button is a Maltipoo and is one of my biggest fans. He drags his mom to my home at every opportunity! She calls him a stalker, but in the nicest way possible. 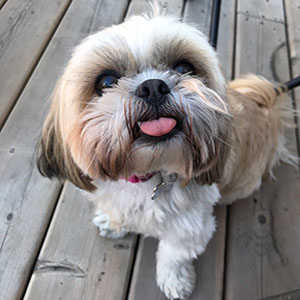 Abby is a Shihtzu with a little tongue that is always sticking out! She is a ball connoisseur and she has a big crush on Popcorn. 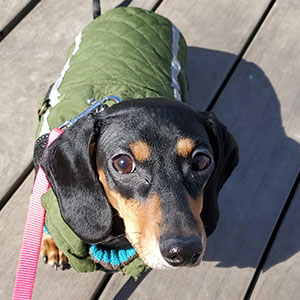 Scout is a a mini dachshund who loves to meet all the other dogs she sees on her walks. She loves people too and she feels like velvet.